On December 16, 2016, 6am, a devastatng fire broke out in the old Sag Harbor Cinema. In this short documentary, specially commissioned for the four-year anniversary of the fire, the firemen and first responders whose brave work saved the cinema recall the dramatic events of that day. 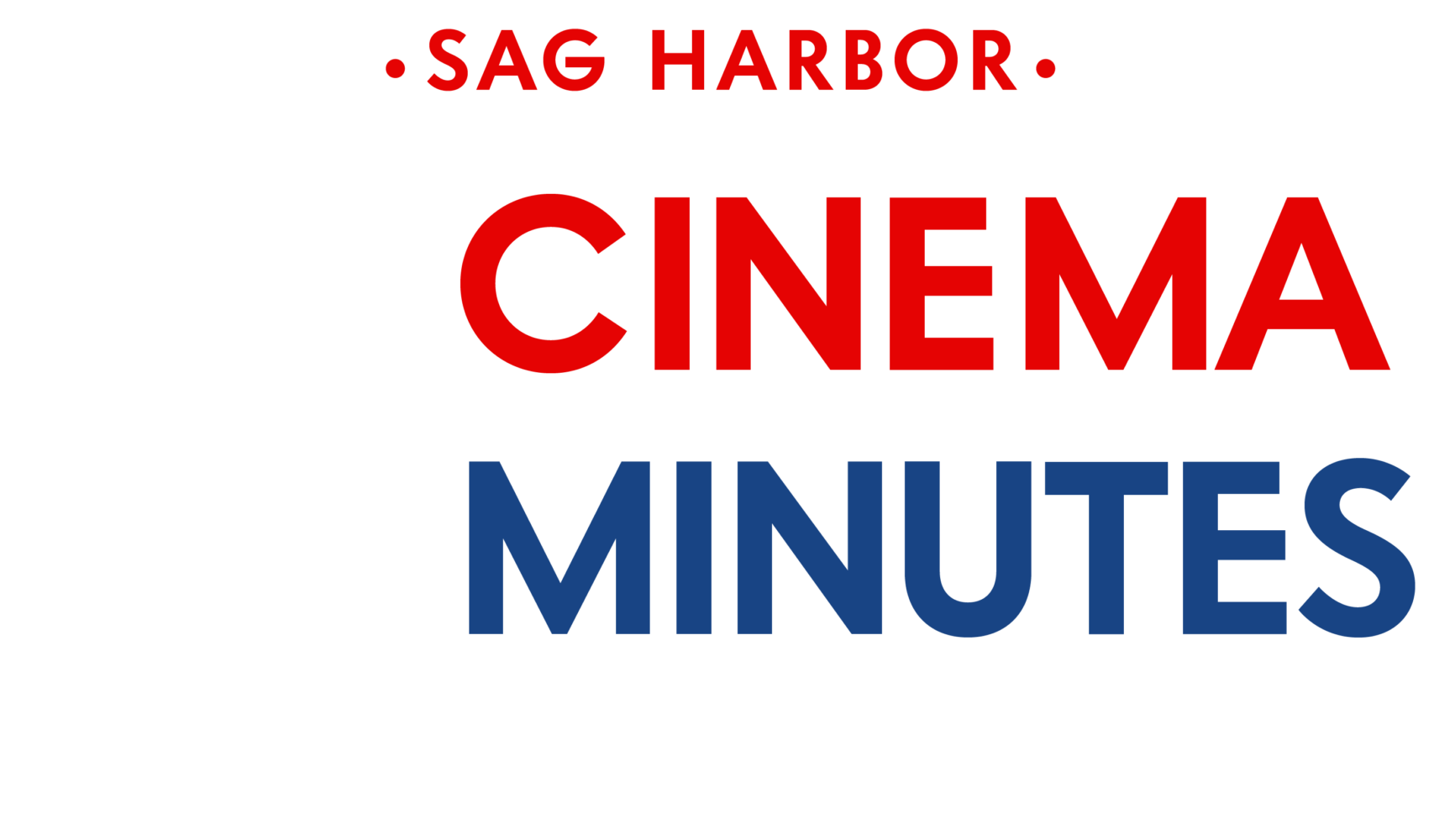 A tough New York detective and a corrupted LA one; a Gullah family leaving the golden South Carolina islands to head North and the first black stock car driver Wendell Scott on his way to the top; a father struggling to make ends meet for his family in Watts and a brilliant ad exec (and Casanova) who has finally met his match; the Black Panthers’ favorite anti-hero and Chester Himes’ Harlem cops, Gravedigger Jones, and Coffin Ed. We pay tribute to Black History Month with a new series of Cinema Minutes devoted to pioneering Black filmmakers and trailblazing stars.

From Ernest Lubitsch to Will Ferrell; from It’s a Wonderful Life’s Bedford Falls to Gremlins’ Kingston Falls; from The Polar Express to Batman Returns: the Sag Harbor Cinema salutes the holidays with a special selection of Christmas movie scenes.

“Christmas has such a great cinematic tradition. I mixed classics with less obvious titles, old and new, sweet and naughty, the uplifting and the ridiculous. They are all movies I love.” – Giulia

Live at the Cinema

Live conversations following screenings at the Cinema (finally). The guests may still be virtual for the time being, but the audience is real!

While virtual cinemas and streaming platforms may have helped hold our sanity (mostly) intact during the pandemic by giving us access to exciting new films and great classics, there is one key ingredient missing from our homemade movie binges: community.

While most of the discussions are inspired by our virtual cinema entries, we will also conduct conversations that are tied to popular new releases or films that deserve a deeper dive.

For the weeks leading up to SHC’s initial re-opening date of Spring 2020, Here Comes the Cinema! was a feast of movie houses of all kinds and a tribute to the magic of cinema as a shared experience.

An adventurous mix of new releases, classics, documentaries and rarely seen subversive comedies, which speak in a variety of ways and styles to our present political and cultural time.

A series inspired by the rich tradition of artists that defines the East End and by the fascinating, ever growing relation between film and visual arts.

A provocative film exploration of the diverse and enduring ideas that have shaped our country and its people, transcend our current political climate, and continue to inspire us today.

​American Values was presented at partner-venues across the East End while we worked to rebuild the Sag Harbor Cinema. It was the inaugural program of the new Sag Harbor Cinema Arts Center.